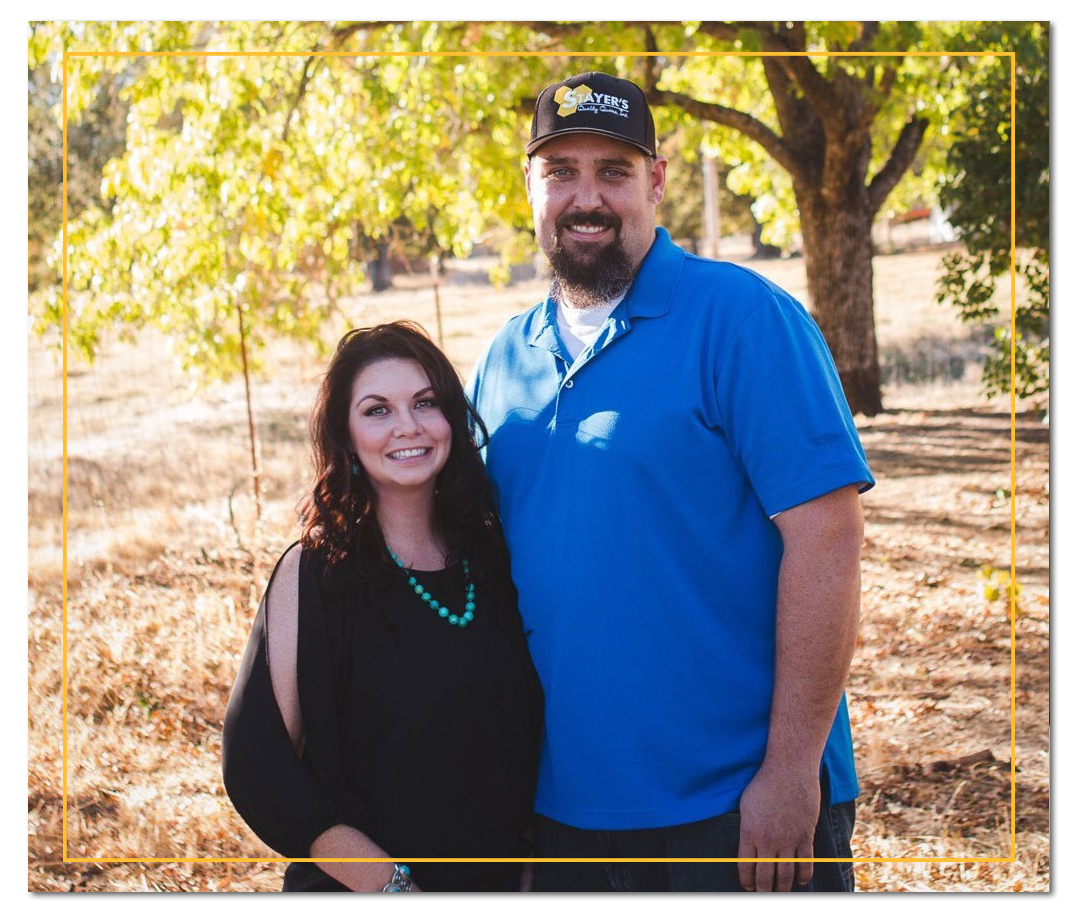 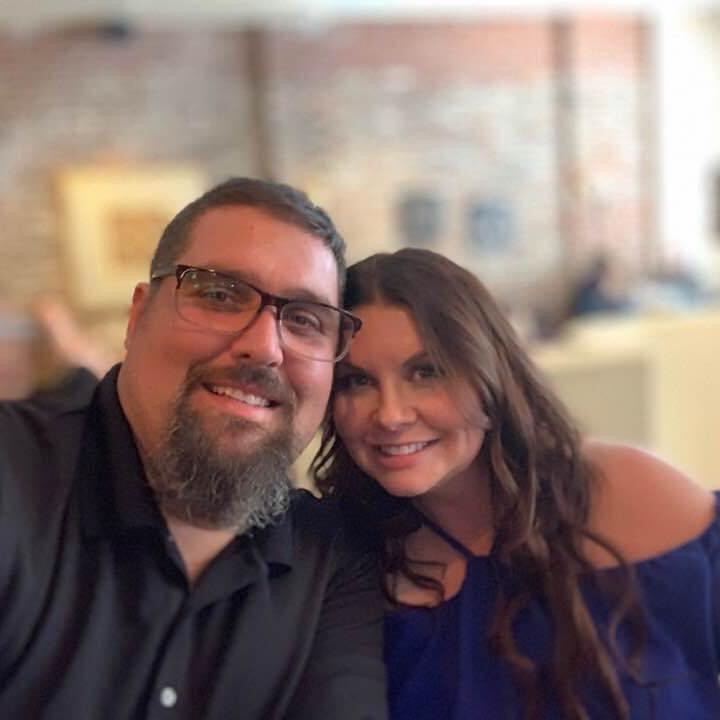 Matt Stayer has worked in the bees for over 25 years. Matt Stayer is no stranger when it comes to bees. With both his parents working in the bee industry, he spent most of his childhood in the bee yards.

At the age of 14, he started working in the bees for Jackie Park-Burris.  He worked for Jackie until his parents, Bonnie and Pat Stayer bought Homer Parks business in 1998. At that point in time, he left Jackie Park-Burris Queens and went to work for Stayer’s Quality Queens, Inc.

Matt is third generation beekeeper. His Dad, Pat Stayer started working in the bee industry in 1972 for Homer and Lois Park. From then on, Pat worked side by side with Homer “The Master of Queen Production,” for 26 years learning the skills and importance of raising healthy, quality Queens. In 1998 Homer and Lois retired, offering Pat and Bonnie Stayer the opportunity to purchase their queen business.

Sara Stayer and Matt Stayer married in 2004. Soon after, Sara learned how to graft. In 2007 Sara started venturing out into the bee yards alongside of Matt. While Matt caught queens, she sat next to him watching and learning all about queen rearing.

In January of 2015, Sara went into beekeeping full time for Stayer’s Quality Queens. Sara works both in the office booking queens and out in the field. 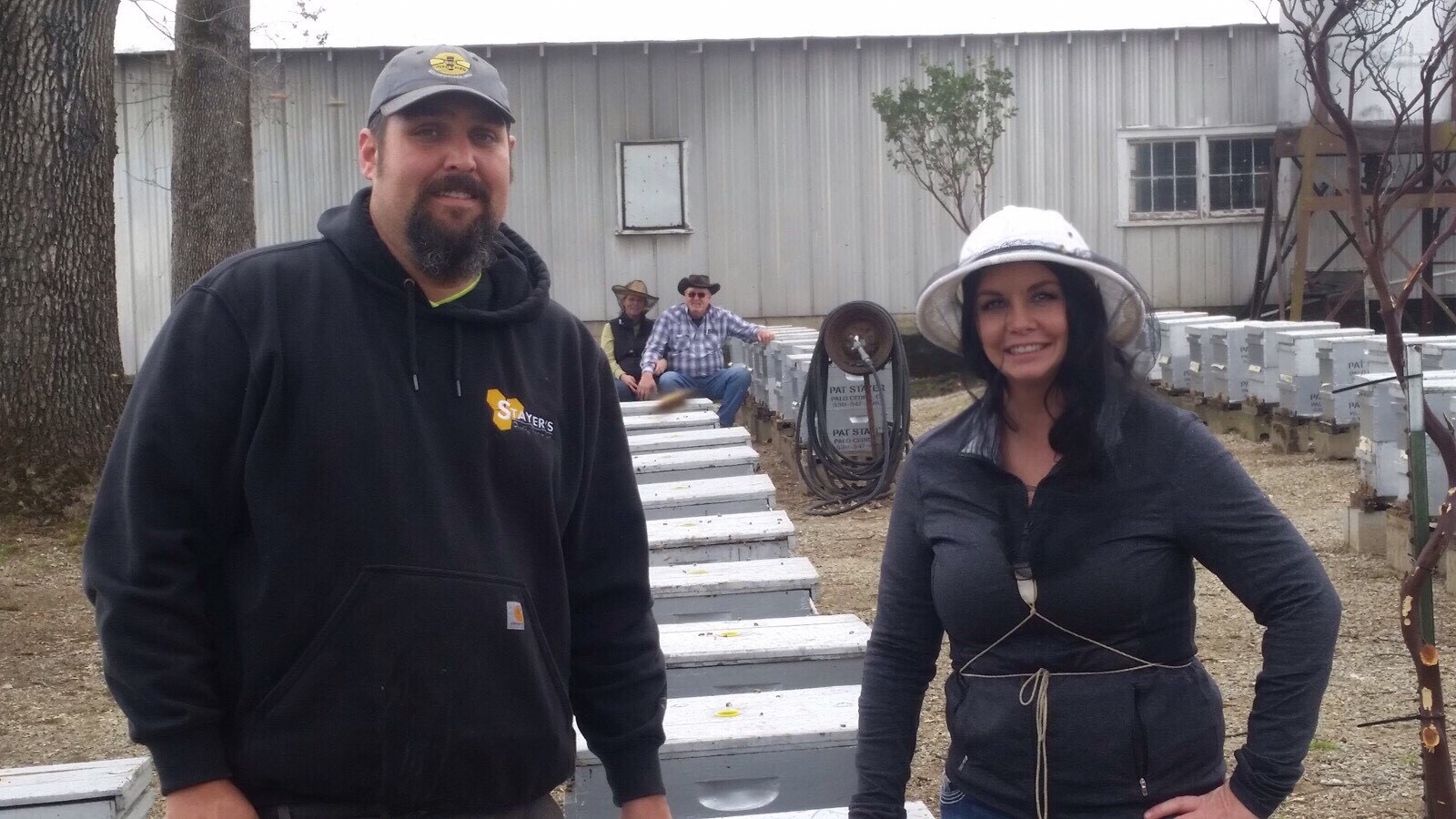 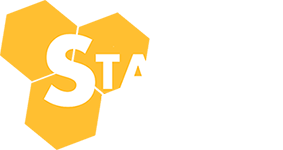